tales of the strange and unusual...

Get Your Free Book 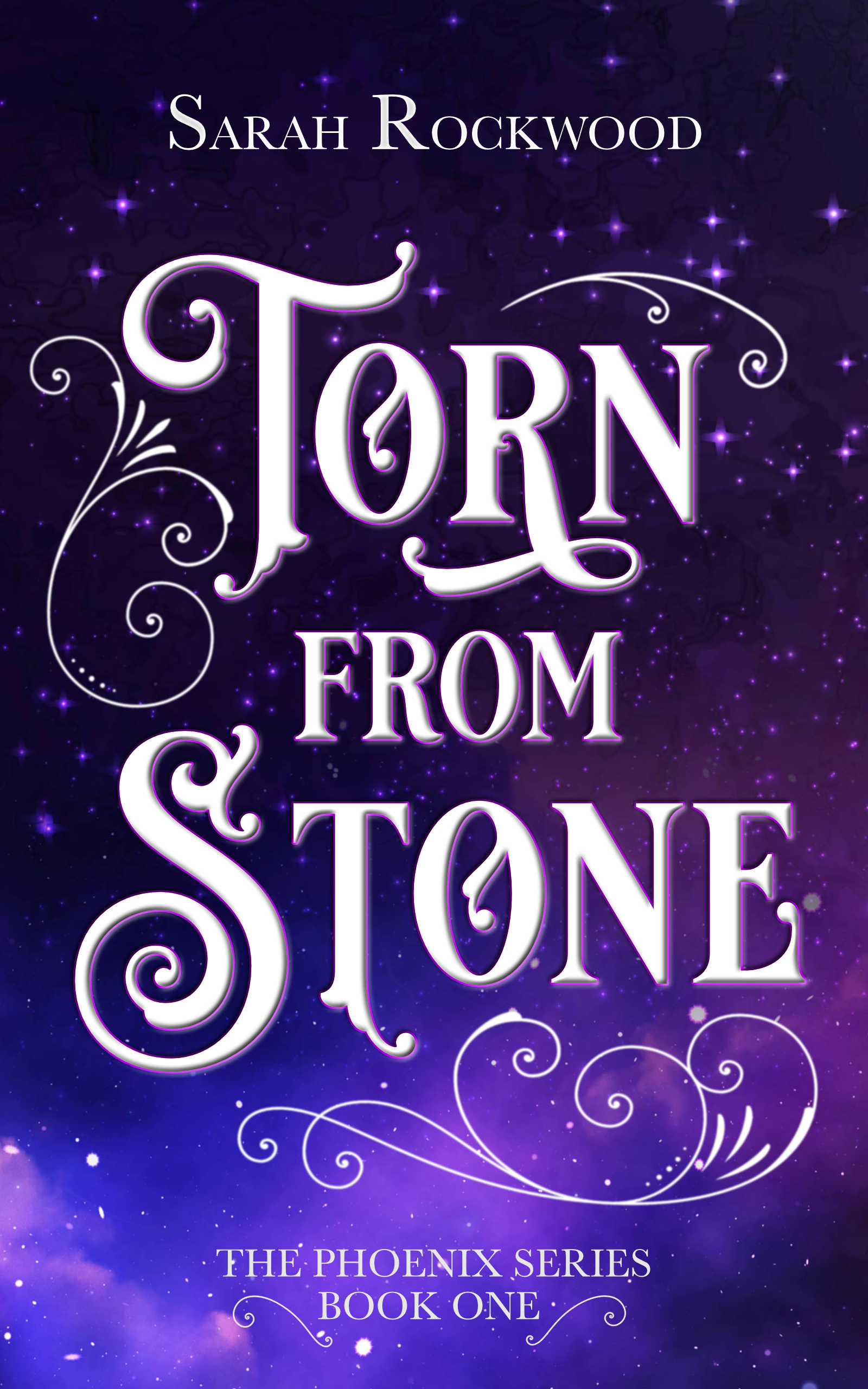 The creature under the sink says you’re not human, and only a trip into time itself will show you the truth.

After a lackluster birthday party, Phoenix finds a strange creature hiding under her sink.  Doing what any sensible person would do. She pokes it.  And when that little guy wakes up, he rocks her world.

Phoenix isn’t human. The little guy under her sink just told her so.  She’s actually a Traveller; a beautiful humanoid who moved through time on multi-coloured wings that filled the sky.  So why is she here, sitting on the floor of her tiny apartment with a strange creature named Sid?  Why doesn’t she remember any of this? And where are her wings?

Following Sid into time itself, Phoenix embarks on a wild adventure.  If the Sirens don’t kill her, meeting a talking Yeti might. And ancient Egypt is amazing when it isn’t so ancient. Although she could do without all the snake-men chasing her. And through all this, the most terrifying man in her home world, a silver-skinned warrior named The Archer, is hunting her down.

Don’t worry, when the stuff really hits the fan, Phoenix isn’t afraid to swing her baseball bat at whatever is in her way.  They say you can’t get blood from a stone, but maybe you can get wings?  Either way, Phoenix sure as hell is going to try.

Can a city girl travel to ancient lands, do battle with fantastical creatures, and literally find her wings?

Get Torn from Stone for free today and get ready for the adventure of a lifetime. 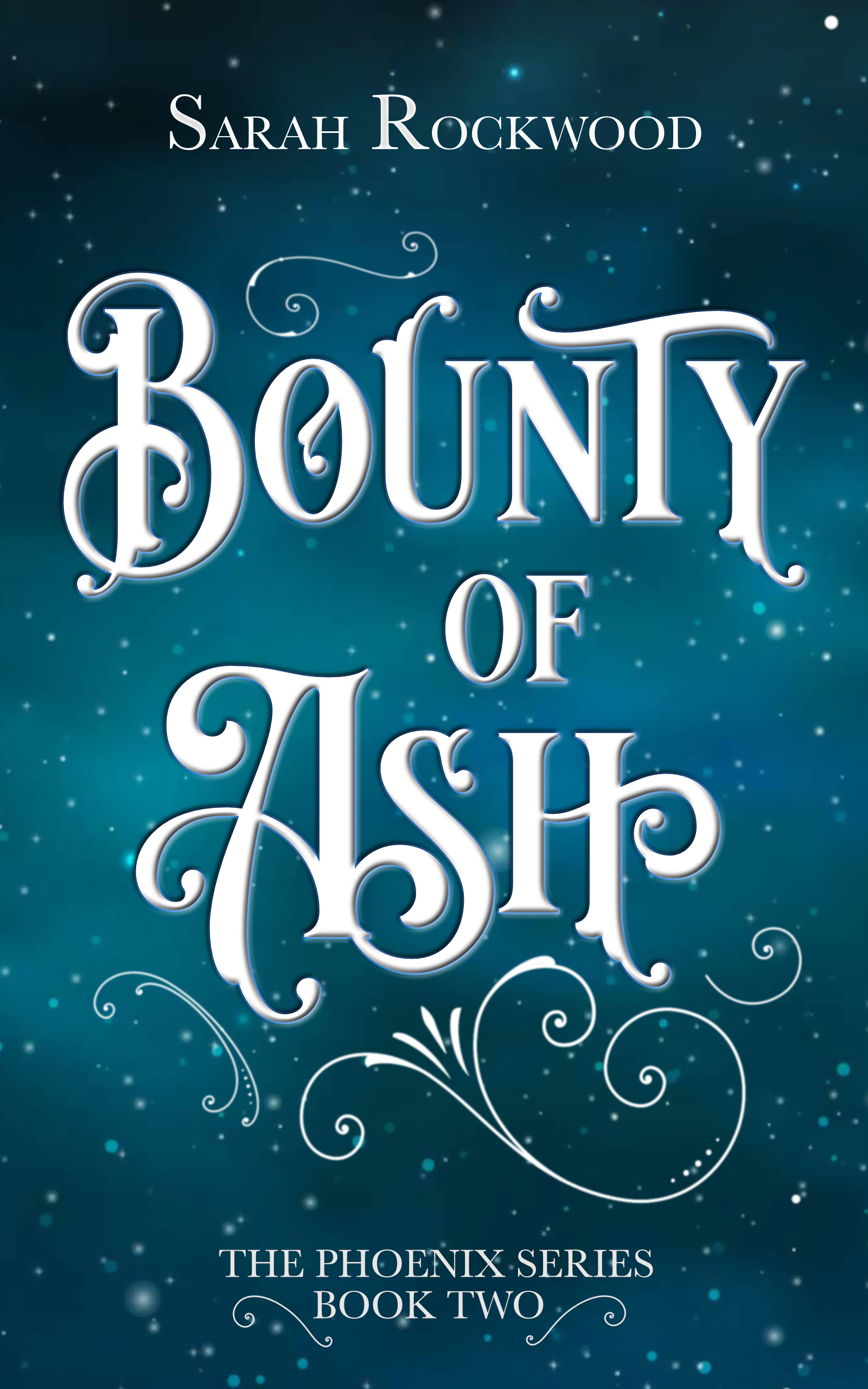 So you’ve travelled through time, reclaimed your wings and kicked butt along the way.  Now you can relax, right?  Not so fast.

One minute Phoenix is lounging around her apartment, her wings magically tucked away, the next there’s a yeti in her kitchen trying to drag her back to the Void. And why, you ask?  Well, there’s a bounty on Phoenix’s head and the prize is a share of her power; an offer so enticing the entire Void is hunting her down.

Narrowly escaping the yeti, Phoenix starts running.  Her home in the forest is still safe, even if her apartment in the human world no longer is, but she can’t do this alone.  If she’s going to end this bounty, she’ll need help from the most dangerous man in the Void.  A creature who strikes fear into the hearts of yetis, minions and everyone in between:  The Archer.

If Phoenix thought things were going to calm down after she found her wings, she was sorely mistaken.

When every creature in the Void is hot on your tail, what do you do?  Well, first you go to your brother’s birthday party, then you kick some ass. 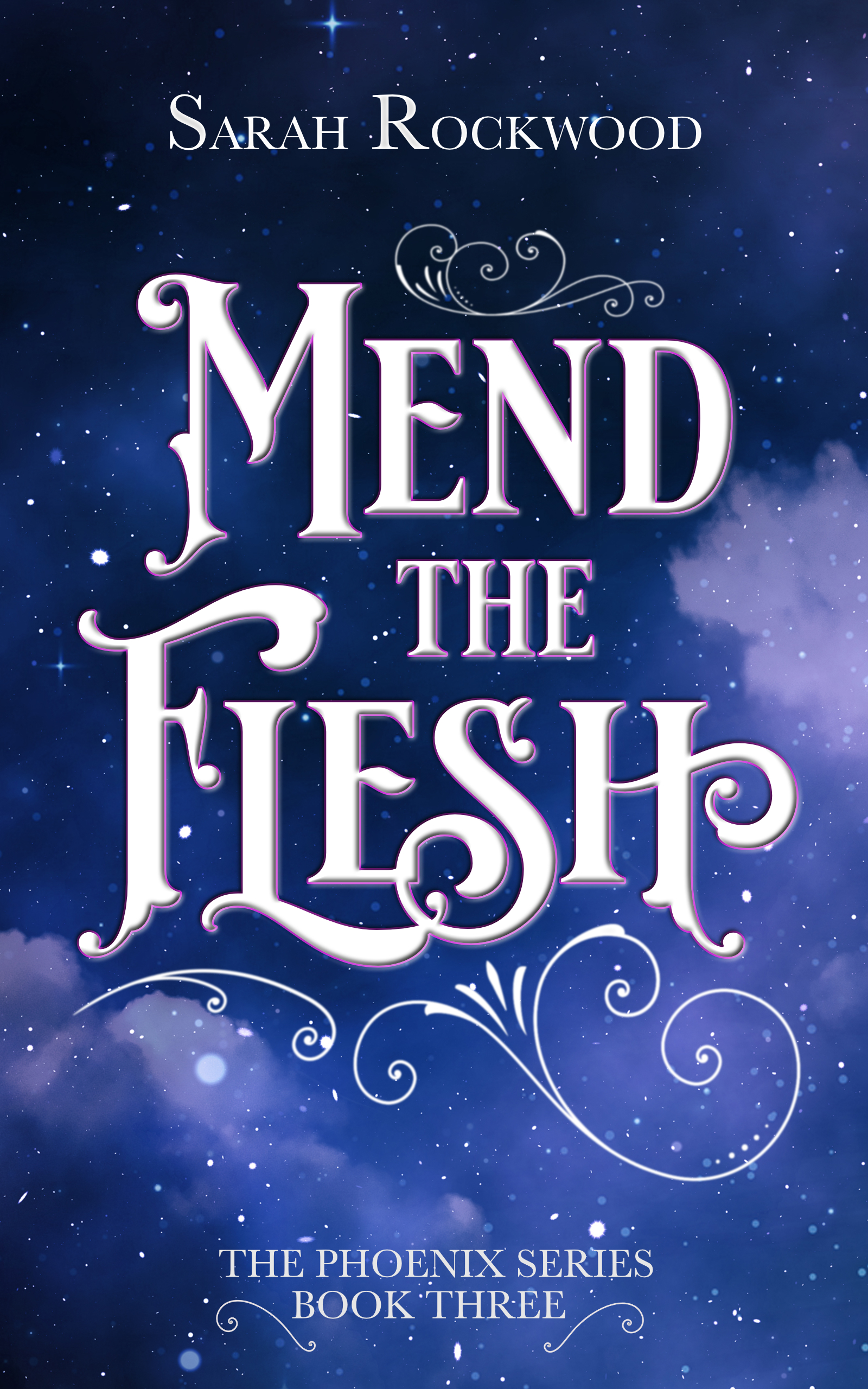 When you wake up in a strange place with the flesh literally stripped from your bones, what do you do?

When last we saw Phoenix she had just finished exploding.  Literally. She exploded in a blast so big it sent minions and evil warriors running.  Now she’s a vulnerable collection of tendon and bone, hiding out in the home of the only other member of her species, a reclusive curmudgeon named Royal.

When her old friend Sid turns up on the doorstep, Phoenix is catapulted into a minion showdown that only a meeting with the Guard can resolve.  Gathering her allies from all corners of the Void, Phoenix attempts to heal her broken body and save as many minions as she can.

When a big tough Traveller has to rely on a pair of gargoyles to cut her out of her pants, you know things are bad.

Buy Mend the Flesh to see another side of our heroine; the inside.

The Phoenix has risen, and we’d all better get out of her way.

Healed and beautiful, well, perfect if you ask her, Phoenix now faces her hardest quest. Six Challenges, one for each species of the Void, to prove her worth and take her seat on the Guard as leader of the minions. And she only has until the full moon to do it. Phoenix has help though, her band of friends haven’t left her side, even though she’s being a jerk. Having a perfect ass can do that to a Traveller. Don’t worry, Royal is there to keep her in check.

Will Phoenix survive a trek through the Snakemen’s jungle or a swim to the bottom of the Siren’s ocean? Will the Silvermen let her leave their circle of pain alive? And when Noiryn puts her life on the line, can Phoenix save her?

Buy Rise and find out what happens when you truly stand in your power. 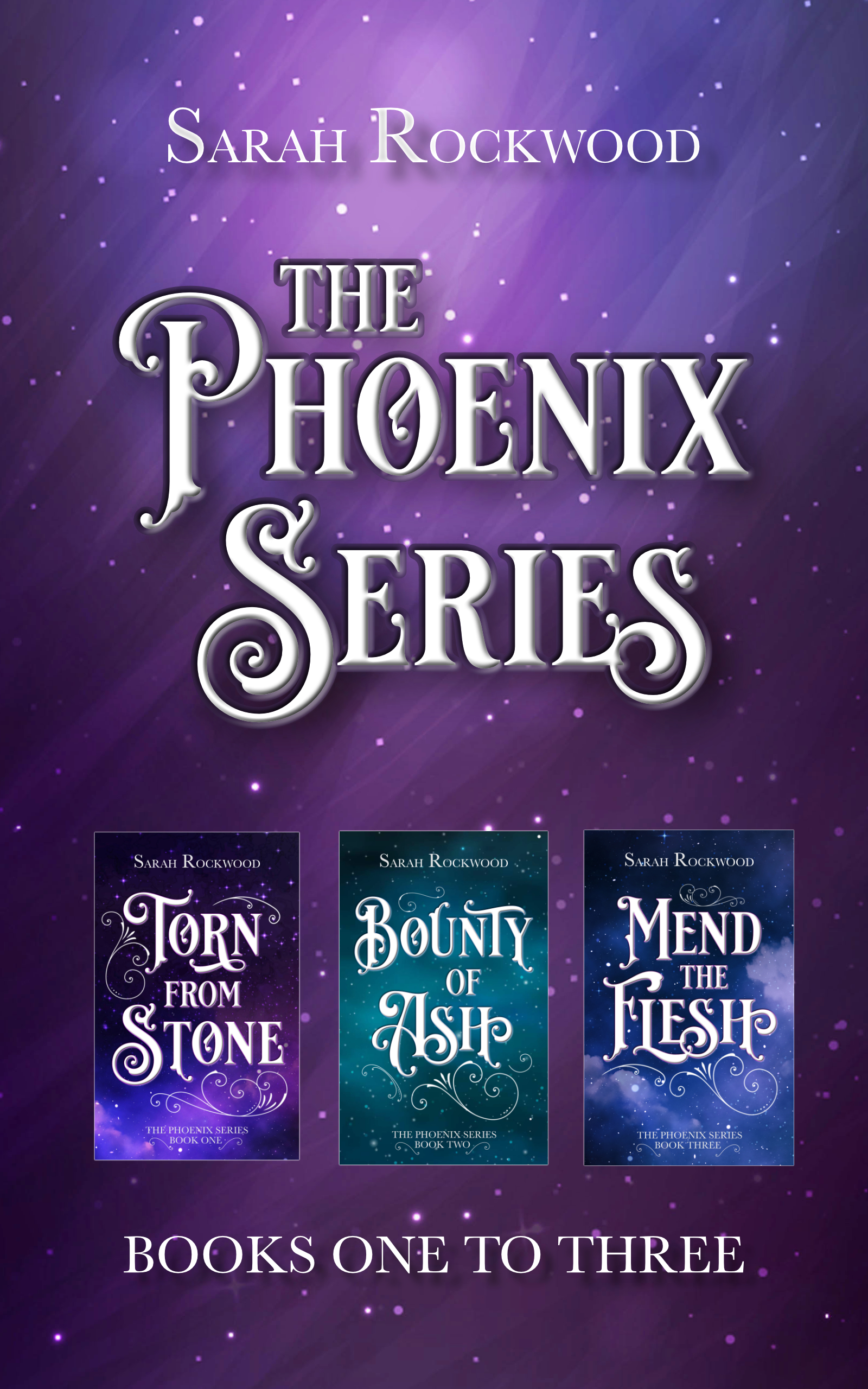 BUY NOW
Get Your Free Books